The inherent power of numbers explains why all sorts of data, good or bad, can become a potent weapon to shape complacency and subservience in society.

Welfare cuts have become a common phenomenon in the age of austerity, especially in Europe, where conservative policies carry the day. As with the cuts recently proposed by George Osborne in the UK, these reforms hit the poorest and leave the wealthy almost unscathed. What is more, they are presented with an aura of inevitability thanks to the dubious statistics dominating our modern economies. Most politicians are fond of dishing out data as they are fully aware that the sense of neutrality these numbers provide makes people more willing to accept welfare cuts. Indeed, governance by numbers de-politicizes decisions. The appearance and design of such statistics are structured around the notion of evidence. When we see a number, we perceive certainty. Factual information. Numbers are not like words, which require interpretation. Numbers are a source of authority in so far as they reveal truth. And truth cannot be disputed. But have you ever wondered what these numbers actually mean? 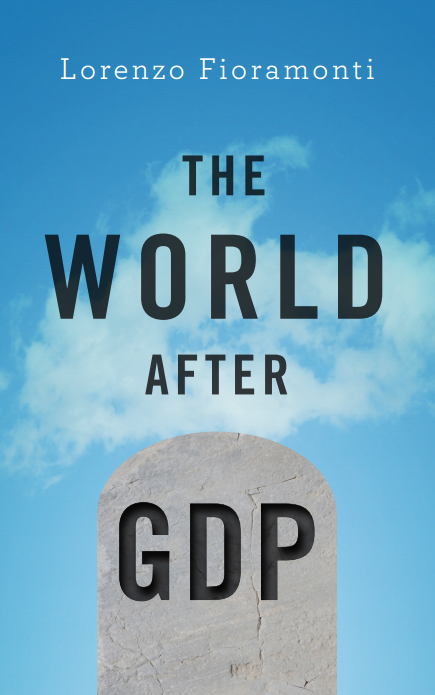 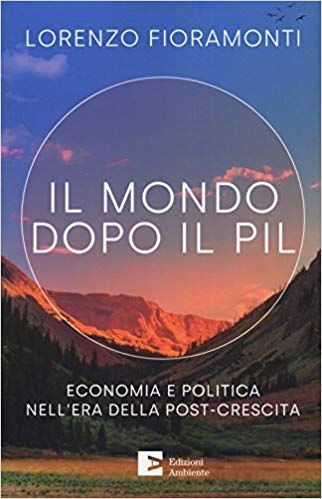