PRESIDENT Jacob Zuma’s state of the nation address did not leave room for much optimism. The president recognised the structural problems affecting the South African economy, as well as the global instabilities that are compounding the domestic malaise.

Our country could do much more — for instance, within the Group of 20 and Brics group of leading developing nations (Brazil, Russia, India, China and SA) — to put the global economy on a sustainability track, but it needs to fix things at home first.

Finance Minister Pravin Gordhan had a series of meetings with business leaders in the weeks leading up to the budget and committed to revising taxation and spending.

This could be the beginning of a new phase, but could easily turn into another “more of the same” recipe.

At the same time, this month has been marked by the tragic events at Lily Mine in Barberton, where three employees were swallowed by the ground in an unprecedented structural collapse.

Pretty Nkambule, Yvonne Mnisi and Solomon Nyerende are now buried under the 20,000 tonnes of soil that fell into a pit at the entrance to the mine.

It seems as if our leaders are going around in circles. They try to do whatever they can to sustain an economy that is killing us. They commit essential resources to keep a moribund industrial system on life support, even when this pushes us deeper into the abyss. 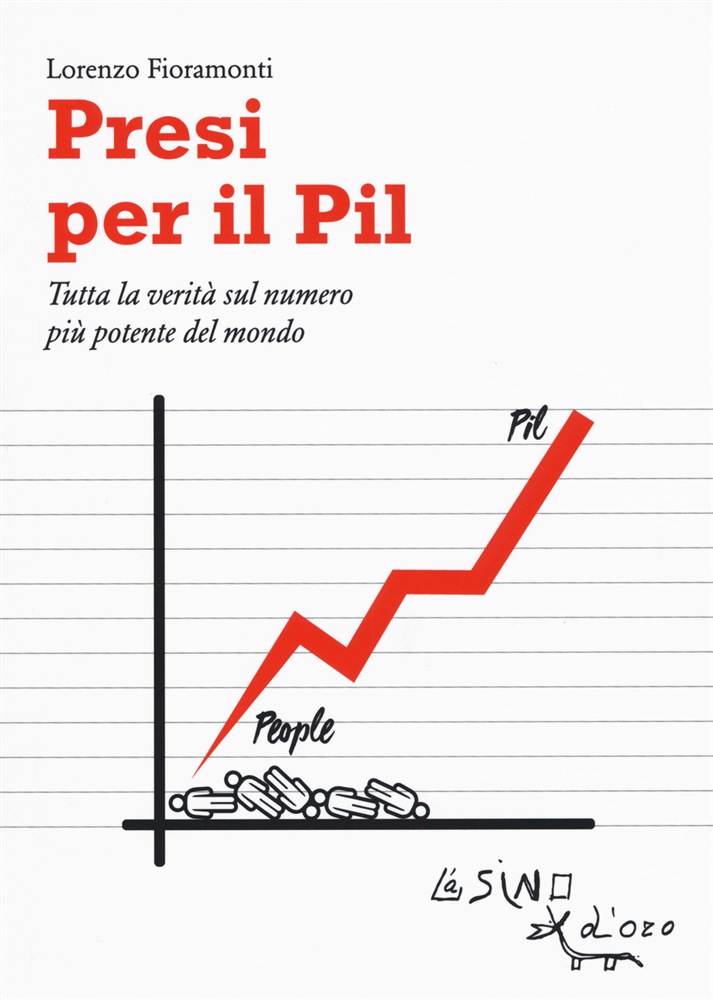 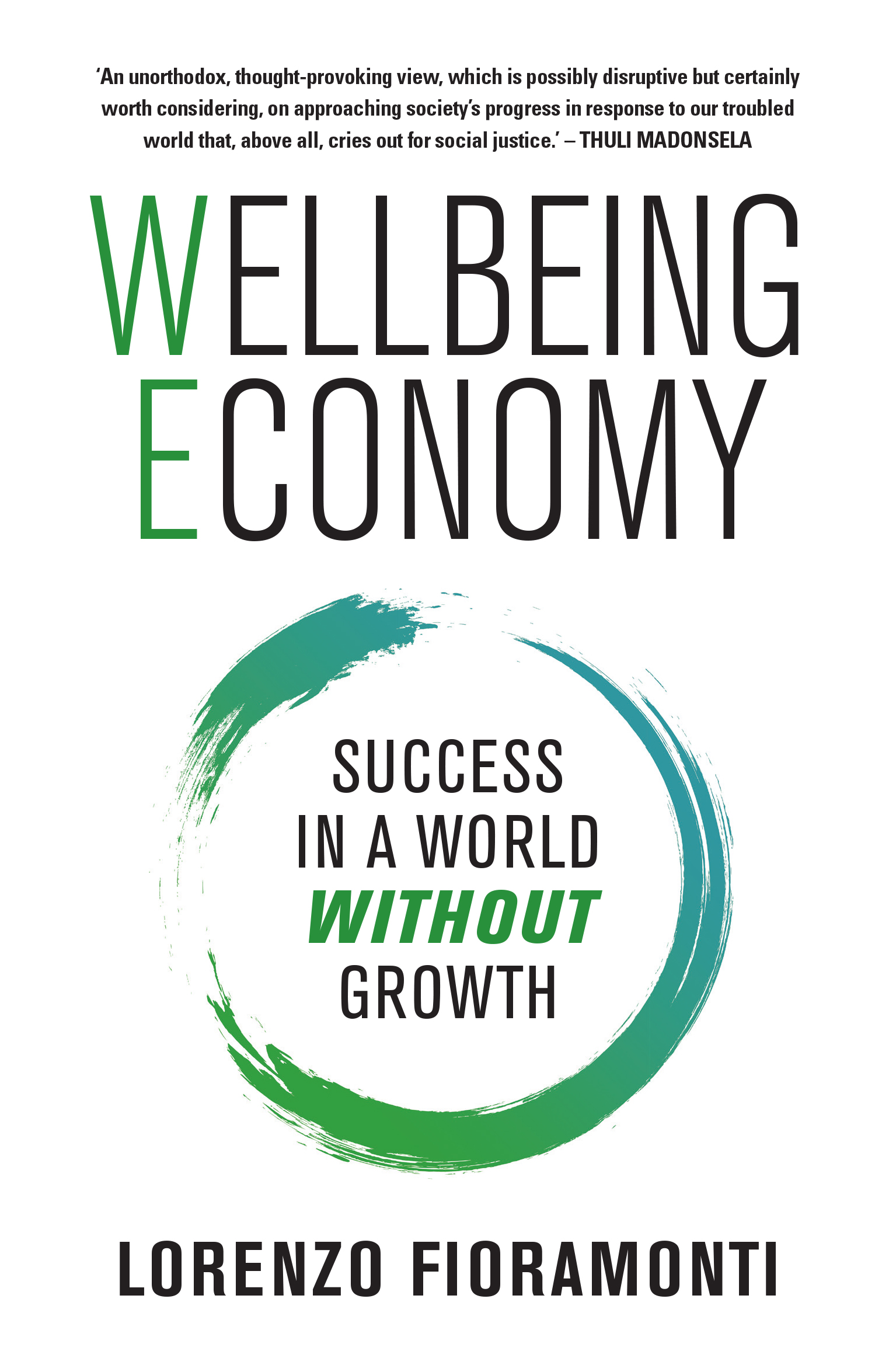 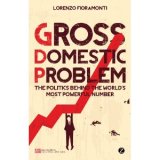